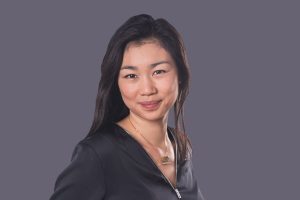 Time Magazine’s 2022 Women of the Year

Inside the life of a tech activist: abuse, gaslighting, but ultimately optimism

Tracy Chou, founder of Block Party, has been a tech activist for almost a decade. Her story reveals what it’s like to fight Silicon Valley’s establishment. Fast Company

When Tracy Chou decided to host a Reddit “Ask Me Anything” about online harassment over the summer, she knew it probably wouldn’t be the easiest experience, but she’d been dealing with trolls for most of her career. How bad could it really be?

A vitriol-filled nightmare, it turns out. The woman hosting a forum on why she was building an app to protect against online harassment was the target of one of the biggest harassment campaigns of her life. Protocol