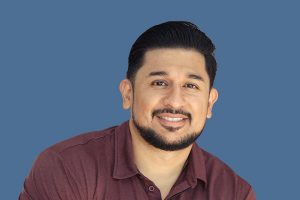 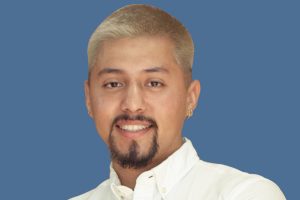 Mario Amaro, founder/CEO of Ease, was featured as a panelist in Out-Of-Pocket’s discussion about how we can get to physician independence. Out-Of-Pocket