Finix
Website: https://finix.com/
Finix makes it easy for software platforms of all sizes to process payments while increasing revenue and reducing cost. 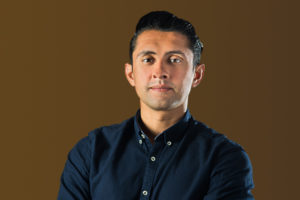 Finix announced today that it has raised $30 million in new venture capital, bringing its total known raised to $133 million. The round comes nearly two years after the do-it-yourself payments company closed a $30 million extension to its $35 million Series B and about 18 months after it raised a $3 million SPV led by LatinX and Black investors. TechCrunch

We’ve all been keeping up with the recent drama of Stripe vs. Plaid. If things weren’t turbulent enough, another startup has very publicly emerged as a formidable competitor to Stripe: Finix. TechCrunch

The team at Finix is excited to announce that we have won the 2021 Enabling Technology Leadership Award in Payments from Frost & Sullivan! We want to bask in the glow of this award for a little bit…but also want you to know that this is an excellent indicator of Finix’s position as an innovator in payments technology. Finix