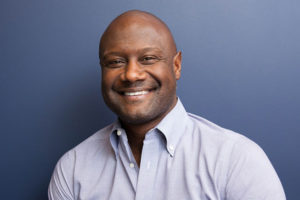 Baltimore tech company Fixt is poised to grow its presence using marketing at M&T Bank Stadium during the 2017 NFL season after being named the winner of the Baltimore Ravens Innovation Challenge as part of Light City Baltimore. Baltimore Business Journal.

“From the first time I met Luke, I could tell that he and the team had spent a lot of time getting their model right and were on to something big,” Charles Hudson told the paper. technical.ly

These are the 20 most exciting startups in Baltimore right now: realLIST 2017

The device repair startup, Fixt, began at Techstars, received investment from West Coast entrepreneurs and seems to be signing big new companies every time we check in. Technical.ly.