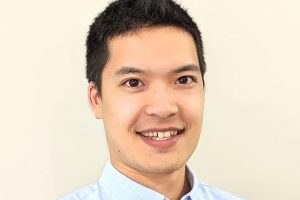 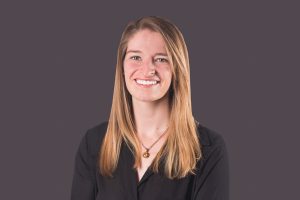 50 Best Small Companies to Work for in San Francisco 2022

PicnicHealth, Superhuman, Noyo and Intellimize were honored in Built In’s 2022 Best Small Companies to Work for in San Francisco awards. Built In

Age of innovation in insurance brings plenty of opportunity

Earlier in her career, Shannon Goggin was a product manager, and her role was to figure out how to create great insurance experiences for small business customers. “I became increasingly focused on infrastructure, on connectivity, on data availability as a driver for all the cool innovative things people wanted to do,” Goggin said. This focus led Goggin, who will be speaking on innovation during the upcoming Women In Insurance California event, to become CEO and co-founder of Noyo, the API solution for benefits software. Noyo “creates that critical technology layer to transform data exchange across the insurance ecosystem,” she explained. Insurance Business America

Shannon Goggin is the co-founder and CEO of Noyo, the leading API platform powering the age of connected insurance with a new digital solution for fast, accurate data exchange. After experiencing the frustration of working with the slow, error-prone data infrastructure underlying the insurance industry, Shannon and her co-founder Dennis Lee were spurred to improve health benefits experiences. Crunchbase

Noyo, a startup that provides APIs that link players in the health insurance space, announced that it has closed a $12.5 million Series A round of funding. The new capital comes less than a year after the startup disclosed that it had raised around $4 million in pre-seed and seed capital, and that its product was already in the market.TechCrunch.