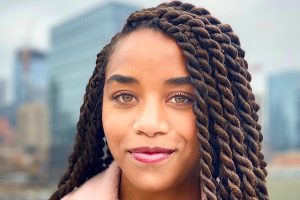 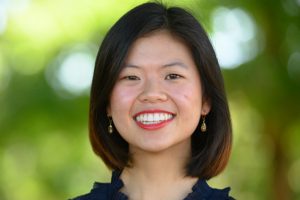 One of Silicon Valley’s most exclusive clubs just got bigger. Here’s a list of Black women who raised more than $1 million in VC funding last year

Praxis Labs, a Black and Asian-woman-founded company utilizing the power of virtual reality (VR) for justice, equity, diversity, and inclusion (JEDI) training, just raised $15.5 million in an oversubscribed Series A round. AfroTech

What do chief diversity officers know about tech?

You can learn a lot by interviewing over 150 chief diversity officers. Elise Smith and Heather Shen certainly did when they conducted research for the startup they co-founded, Praxis Labs, which creates virtual reality-powered diversity training sessions for organizations. Praxis Labs, where Smith is CEO and Shen is chief product officer, said Friday that it raised $15.5 million in funding from Norwest Venture Partners and Penny Jar Capital, the early-stage investment firm of NBA superstar Stephen Curry. Fortune

How to Make Diversity, Equity, and Inclusion a Reality With Virtual Reality

Praxis Labs is making workplace training immersive by bringing it to the virtual world. Inc.

In the wake of massive political shifts and cultural unrest, business leaders have been put on notice. A significant number of employees are not happy with how they’re often viewed in the workplace. As we enter into the new year, Diversity, Equity & Inclusion (DE&I) initiatives are skyrocketing. But with little evidence to support the efficacy of the one-off lectures and yearly self-guided trainings that most companies have invested in, long-term commitment and ongoing learning seem to be the answer. Elise Smith, Cofounder and CEO of Praxis Labs, is bringing that opportunity to corporate America, allowing employees and leaders to change their perspectives over time by virtually stepping into the shoes of those feeling the sting of stigma. Forbes