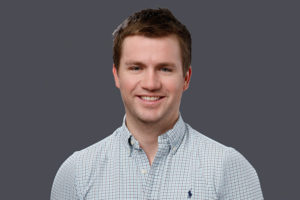 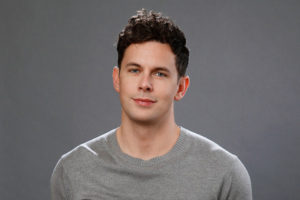 New York Times Co. to Buy The Athletic for $550 Million in Cash

The New York Times Company has reached an agreement to buy The Athletic, the online sports news outlet with 1.2 million subscriptions, in an all-cash deal valued at $550 million, The Times said on Thursday. The New York Times

The founders of the Athletic, an 18-month-old online sports publication, see opportunity in the struggles of the biggest companies. Bloomberg.

Why $2.1 Million Was Invested In A Sports News Subscription Site

The Athletic is focusing on going into regional markets, hiring people that are endemic to those markets and churning out quality, fresh content. Forbes.